The Oppo F11 Pro Price in India, before talking about this first let’s talk about the company. Oppo is one of the most trending phones in India. which is performing excellently and giving an extraordinary performance.

This phone can also be called ‘The Camera phone’.The Oppo phone has entered more than 18 countries. Oppo has promised to produce powerful performance, stylish design, its sincere service and every new model of the phone, has brought the impossible features and became the most famous phone. 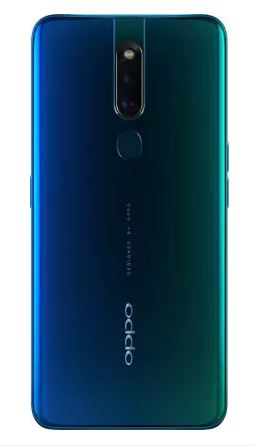 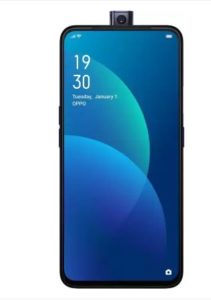 Buy This Product From – Flipkart