Redmi Has Launched its First-Ever Band On 3rd April 2020 before talking about this first let’s talk what is it about, Xiaomi’s Redmi sub-brand has launched the new smart band. This smart band actually has a couple of advantages (but still highly affordable) Mi Smart Band 4.

Redmi Has Launched its First-Ever Band

The Redmi Band also has a better charging as it has a standard USB-A plug. The battery life is about 14 days, a week less than its Mi Smart Band, The band takes 2 hours for full charging.

The Band supports optical heart rate sensor and activity tracking for 5 sport modes. Sleep tracking is also a part of it. The band is rated up to 5 ATM water resistance so you can go swimming in the pool with it.

The Redmi Band is missing with NFC Support – Even the international version of the Mi Smart Band 4 also doesn’t have t his feature (only the Chinese version have NFC support).
AliPay’s offline payments are also supported through NFC (which is barcode-based). 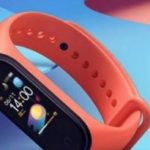 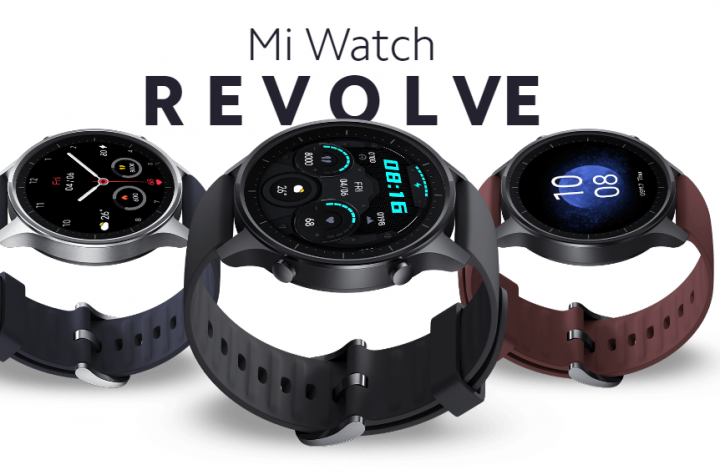 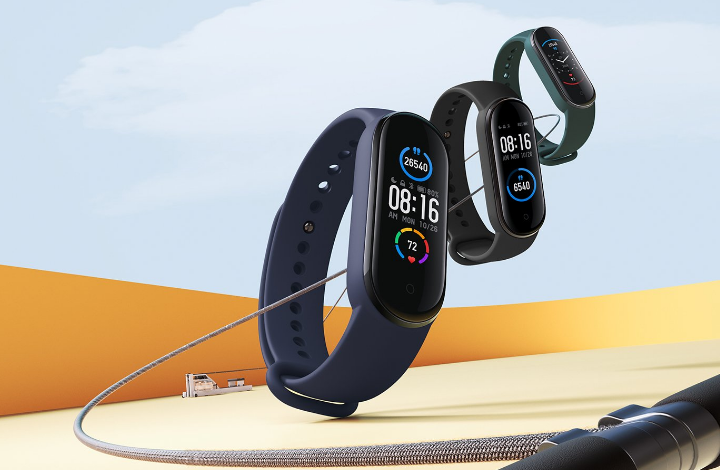 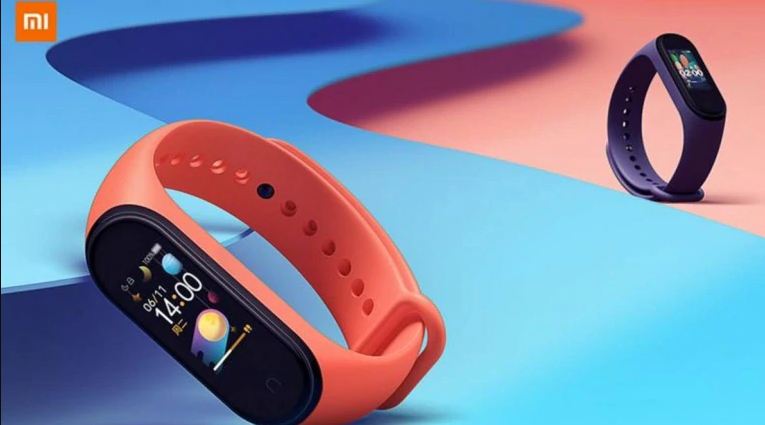 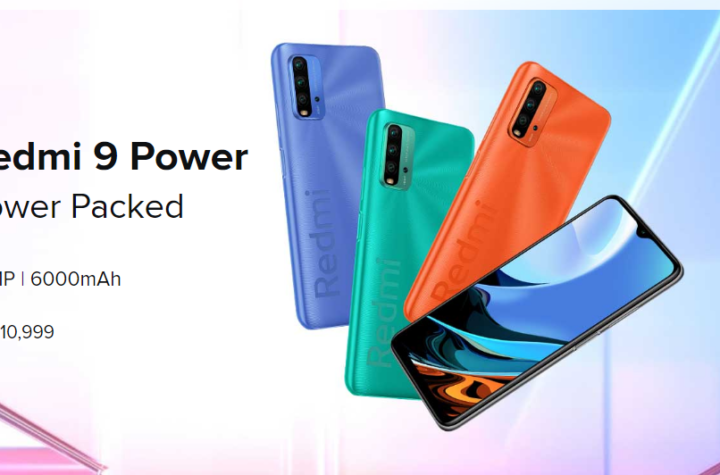 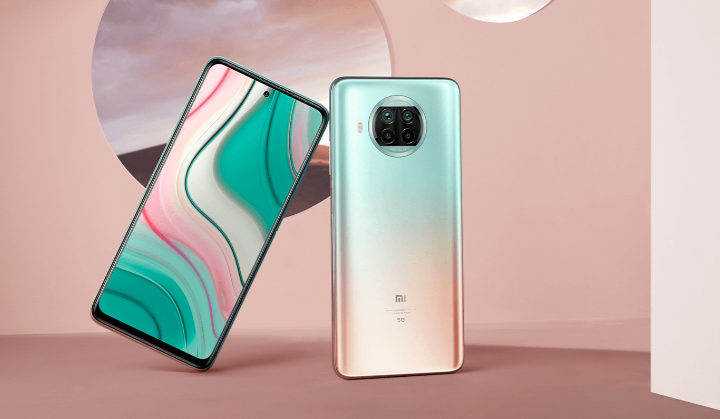 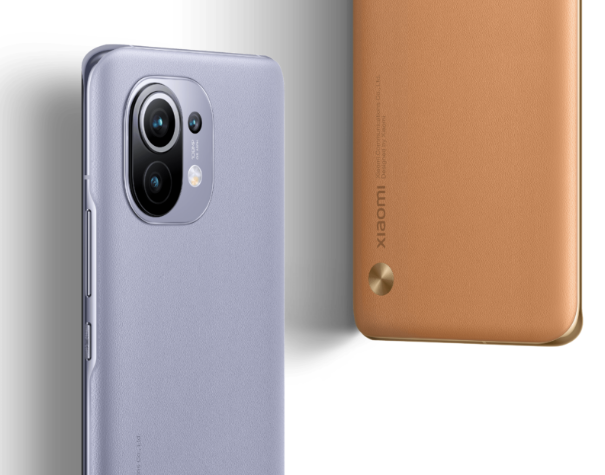 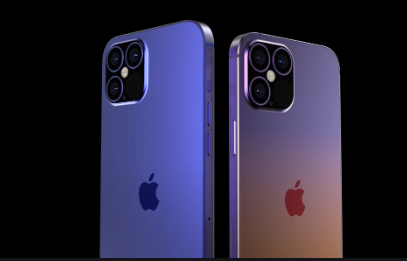